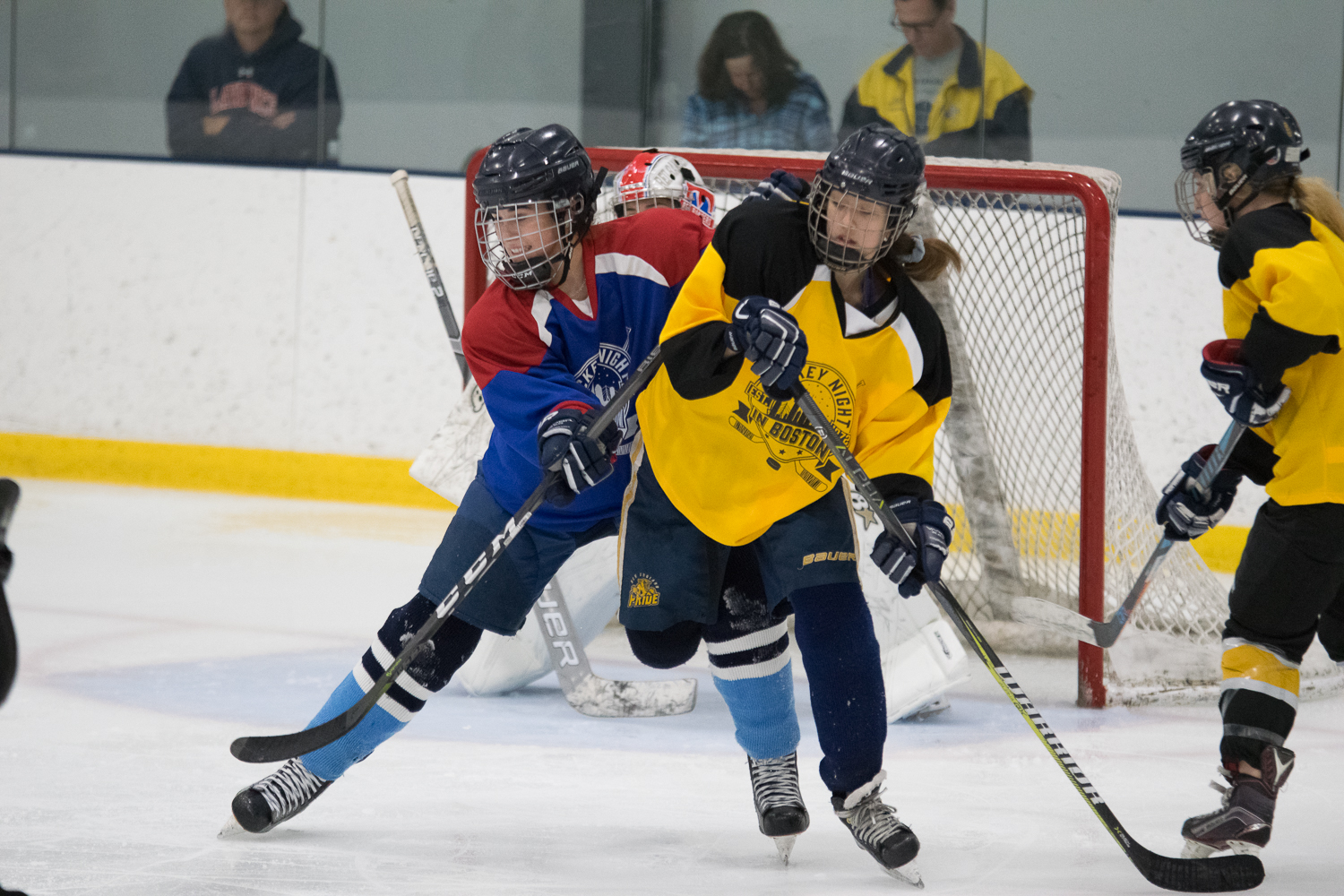 At Hockey Night in Boston, the health and safety of all our participants, families, and staff is of the utmost importance to us. All of our 2020 summer festival and showcase events will be held as scheduled.

We will be constantly monitoring the COVID-19 situation over the next several weeks and if needed, will revisit and make any changes necessary. Any updates will be communicated directly to those who’ve registered as well as being posted here and to our social sites.

What is the Girls Southeast/RI Festival?

Hockey Night in Boston will conduct our second annual Girls Southeast/RI Festival, which will be held from June 12th – June 14th at The Bog – Kingston, MA. This Festival is for Girls entering their Freshman, Sophomore, Junior, or Senior year in the Fall (PGs at a Prep or Junior program are also eligible).

At the end of the girls’ festival, the HNIB coaching staff will select 35-40 players who will be invited to participate in the 26th Annual Girls Major Showcase.*

*HNIB will be pre-selecting several players who will receive automatic spots in the August showcase based on their play this past season. During the round-robin series in the Girls Southeast/RI Festival, players will be evaluated by two coaches on the bench and two observing off the ice to determine the 35-40 players who will move onto the Girls Major Showcase.

To request more information about the Girls Southeast/RI Festival, fill out this form.

Where is the Girls Southeast/RI Festival? 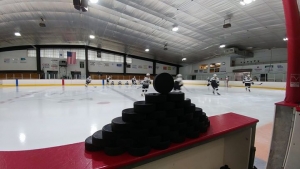 The Girls Southeast/RI Festival will take place at the The Bog in Kingston, MA.

The Bog Ice Arena is the South Shore’s home for ice hockey, figure skating, and speed skating. They offer learn to skate lessons, learn to play hockey, hockey development programs with elite coaches, host home teams Duxbury High School, Norwell High School, and Sacred Heart High School. They also have a skate sharpening shop where you can pick up last minute supplies such as tape, laces and mouth guards. The Red Line Cafe is open most evenings and weekends for a quick snack, drinks, coffee and hot chocolate. Visit them online for more information.

In order to register for the Girls Southeast/RI Festival, you must:

This event is primarily for girls from the Southeast MA & RI region. If you are from outside this region, but cannot attend any of the other Girls festivals, you may register for this event.

To register for the Girls Southeast/RI Festival, click the “Register Online” button below.

Register Online
You can pay with a Credit/Debit card, or choose the “Pay by check” option. If you select “Pay by check”, you must mail a $200 deposit by check or money order as soon as possible to complete your registration. Make the check/money order out to Hockey Night in Boston and mail to the address listed below.

The Girls New England Festival will consist of one game on Friday, two games on Saturday, and one game on Sunday (each team plays 4 games in all). Every game has three 20-minute periods (stop-time).

On Sunday, the 2 top teams will go face to face to determine the Festival champion who will be awarded souvenir HNIB sweatshirts.

Tuition is as follows:

For those needing to stay overnight, HNIB has joined a partnership with Pse Event Housing to bring you special rate deals with some of the local hotels.  You can view the available hotel options and book your room by visiting the following link, https://pse.tournamenthotels.com/pse/Event/3971, or by calling Pse’s Customer Service line at 1-888-417-6446.

The form below is NOT a registration form. If you want to register for an event, click here to determine which event you are eligible for.