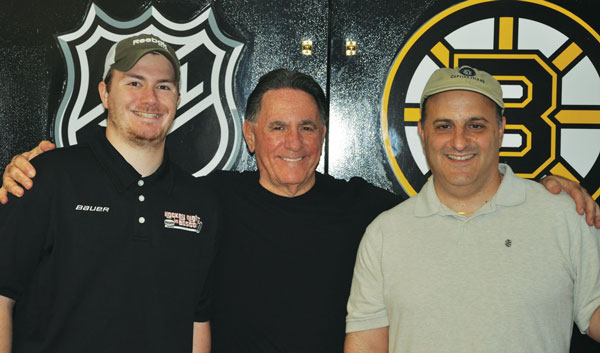 The entire Hockey Night In Boston staff is sad to announce the death of company co-founder and owner P. Lance LoFaro, who passed away over the holiday weekend on July 5th, 2014.

Lance LoFaro founded HNIB along with partner Darby Yaeger back in 1972 when they started broadcasting local high school games on the radio. That blossomed into a television highlights show that was widely viewed by Massachusetts HS hockey players and fans.

In 1974, the first HNIB Summer Showcase debuted, with four teams of local HS stars participating. The tournament grew fast into a National event, with players from all over the country traveling to the Boston area. It is known as the “grandfather” of Summer Showcases, of which there are now many. 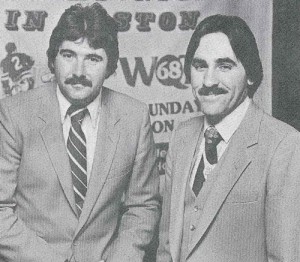 Under LoFaro’s direction, HNIB also started a women’s Hockey Night In Boston Showcase in 1995 and a Junior High Festival in 2002. The 2014 Junior High Festival will be held concurrent with the Sophomore Tournament from July 13-18, while the 20th Annual Women’s Showcase will run from August 6-10.

LoFaro was also instrumental in starting a Scholastic Hockey newspaper – the HNIB News, which this past season celebrated its 30th year and is read all over New England.

Want to join the discussion?
Feel free to contribute!